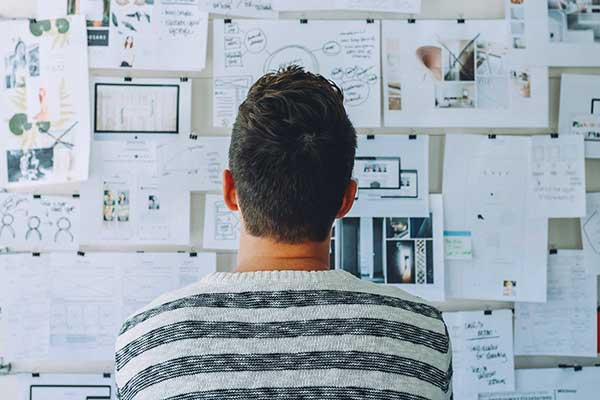 Table of top UK cities is made up of the country’s 200 largest cities, towns and districts. Not all areas listed in the table are urban in nature. For example, South Gloucestershire, north of Bristol, is predominantly rural, while Bath and North East Somerset comprises the spa city of Bath and the mainly rural area of North East Somerset. In Scotland, the Scottish Borders comprises the markets towns of Peeble and Galashiels as well as large areas of rural and uncultivated hill areas.

All female/male models and service providers consented to being at least 18 years of age. Money paid to advertisers listed on adultworkzone.co.uk is for time and companionship. Whatever else that may occur is the choice of consenting adults. By using Adult Work Zone you are agreeing to the Terms & Conditions and aware of adult nature content on the site.